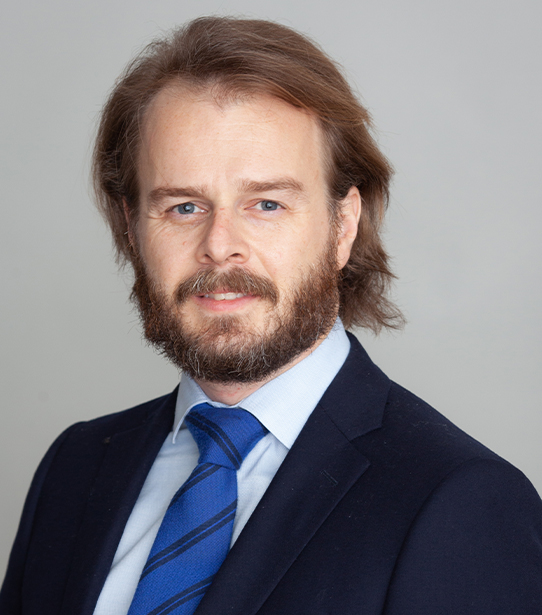 Dinny McMahon is an Economic Advisor to ShoreVest, working with the firm to analyze the dynamics of China’s credit markets, and assisting the investment committee in its strategic directions. In this role, Dinny actively analyzes the state of China’s commercial banking system, the volume and nature of the banks’ non-performing loans and clean up efforts, as well as other macroeconomic matters affecting ShoreVest’s deal sourcing and execution. Dinny McMahon spent ten years as a financial journalist in China, including six years in Beijing with The Wall Street Journal, and four years with Dow Jones Newswires in Shanghai, where he also contributed to the Far Eastern Economic Review. In 2015, he left China and The Wall Street Journal to take up a fellowship at the Woodrow Wilson International Center for Scholars, a think tank in Washington DC, where he wrote China’s Great Wall of Debt: Shadow Banks, Ghost Cities, Massive Loans, and the End of the Chinese Miracle, a book about the Chinese economy that was published in 2018. Until recently he was a fellow at MacroPolo, the Paulson Institute’s think tank, where he wrote about China’s efforts to clean up its financial system. Dinny currently does research on China’s financial system for financial services firms. Dinny is fluent in Chinese, having studied the language in Beijing and Kunming, and followed by a year at the Johns Hopkins SAIS campus in Nanjing where he studied international relations in Chinese.

This website uses cookies to improve your experience while you navigate through the website. Out of these, the cookies that are categorized as necessary are stored on your browser as they are essential for the working of basic functionalities of the website. We also use third-party cookies that help us analyze and understand how you use this website. These cookies will be stored in your browser only with your consent. You also have the option to opt-out of these cookies. But opting out of some of these cookies may affect your browsing experience.
Necessary Always Enabled

Any cookies that may not be particularly necessary for the website to function and is used specifically to collect user personal data via analytics, ads, other embedded contents are termed as non-necessary cookies. It is mandatory to procure user consent prior to running these cookies on your website.